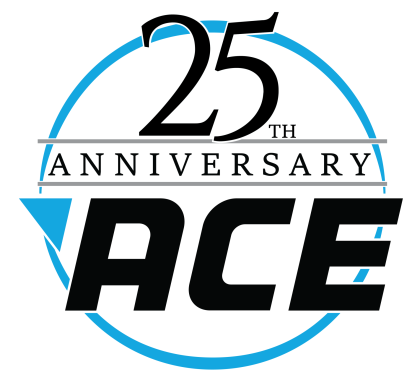 ACE, the Public Alliance for Community Energy, is celebrating its 25th anniversary this year of supporting Nebraska communities and participating as a natural gas supplier in the Nebraska Choice Gas program.

ACE was formed by a group of Nebraska communities that had a desire to benefit local communities by providing competition regarding natural gas rates in the Nebraska Choice Gas program—a mission ACE still carries out today.

A community-owned and not-for-profit organization, ACE (known then as “PACE) experienced immediate membership growth to include more than 50 charter communities. The small group of communities that formed ACE paid the start-up costs and were reimbursed after just five years. Through the years ACE’s membership has steadily grown and today includes 75 Nebraska communities and one public power district.

One of the many benefits of ACE through the years has been its revenue return program. Due to its community-owned and not-for-profit status, ACE’s Board of Directors can approve the distribution of funds back to its member communities. Since its formation, more than $3.3 million has been returned to Nebraska communities through this program. The funds have been used for a wide range of community enhancement projects such as public parks, recreational trails, swimming pools and community infrastructure projects.

25 Years of Supporting Nebraskans: ACE Through The Years

1998 – ACE formed by Nebraska communities interested in competing as a retail natural gas supplier in the Nebraska Choice Gas Program. The initial 54 ACE members sold natural gas to more than 15,000 customers during the first year of the program.

2006 – ACE transitioned to a computerized call center and developed an online selection option through ACE's website.

2007 – ACE’s membership grew to 70 communities with the addition of Beaver City and Holbrook. 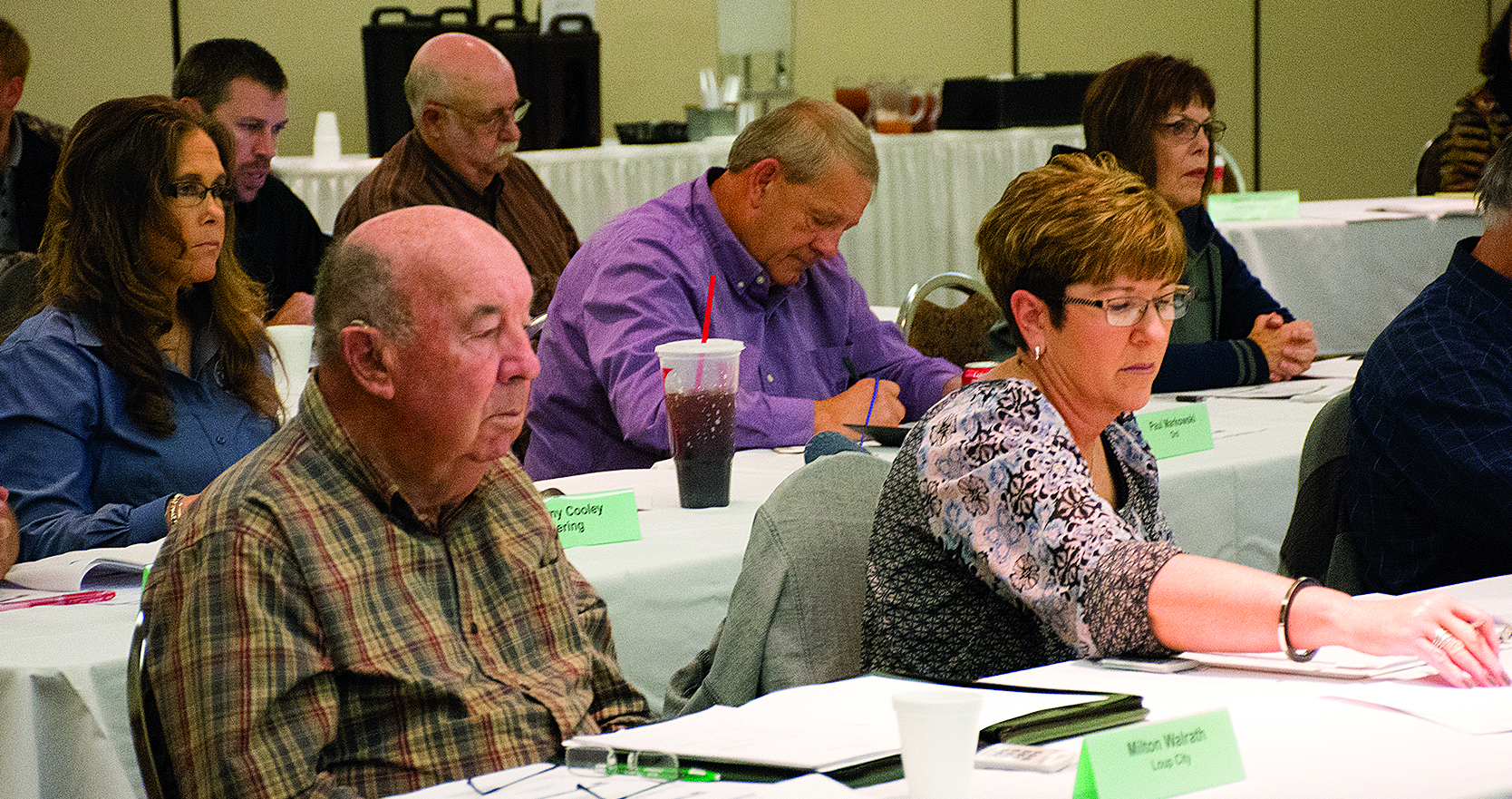 2012 – A transition to a third-party residential call center was made, providing budgetary
savings while still maintaining a local Nebraska presence and premium customer service.

2015 – The ACE Board approved a $150,000 revenue distribution to member communities,
bringing the overall total of funds returned to communities to more than $1.4 million.

2017 – ACE continued to assist a consortium of more than 40 Nebraska schools with acquiring
natural gas through its Choice Joint Utilities Management Program (CJUMP). 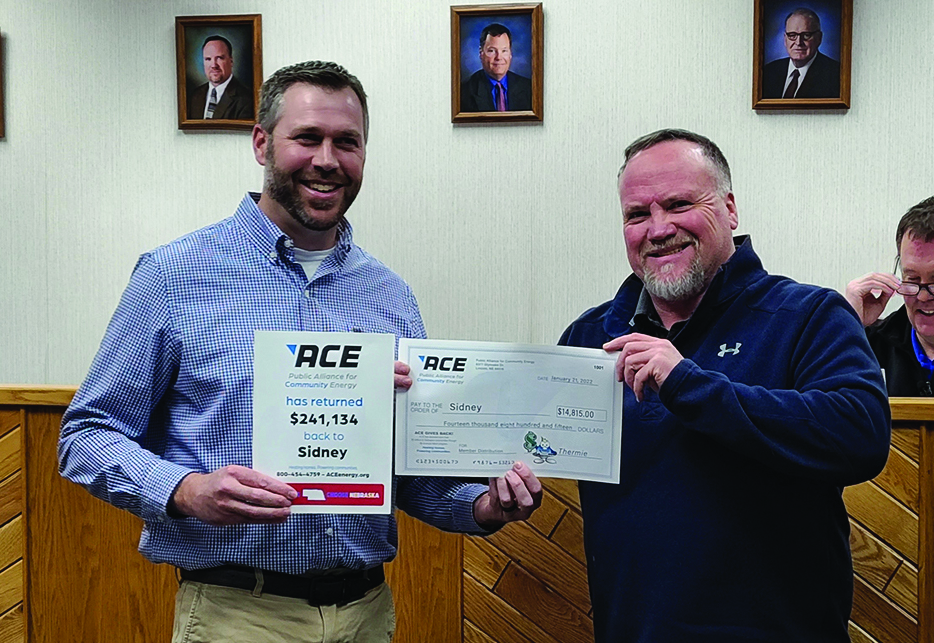 2021 – ACE became the preferred provider of the Nebraska Hospital Association in the Nebraska Choice Gas Program.

2022 – The ACE Board approved a $200,000 revenue distribution, bringing the total amount of funds returned to its 75 Nebraska member communities to more than $3.3 million.

Back to All News
ACE benefits Nebraska Communities.
Learn more

The Voice of Choice

END_OF_DOCUMENT_TOKEN_TO_BE_REPLACED
“ACE has returned more than $74,000 to the City of Neligh through its revenue return program. We’ve always used our ACE funds for community improvement projects such as a county-wide alert system, playground equipment and other park improvements.”
Dale Wilkinson
Neligh, Neb. 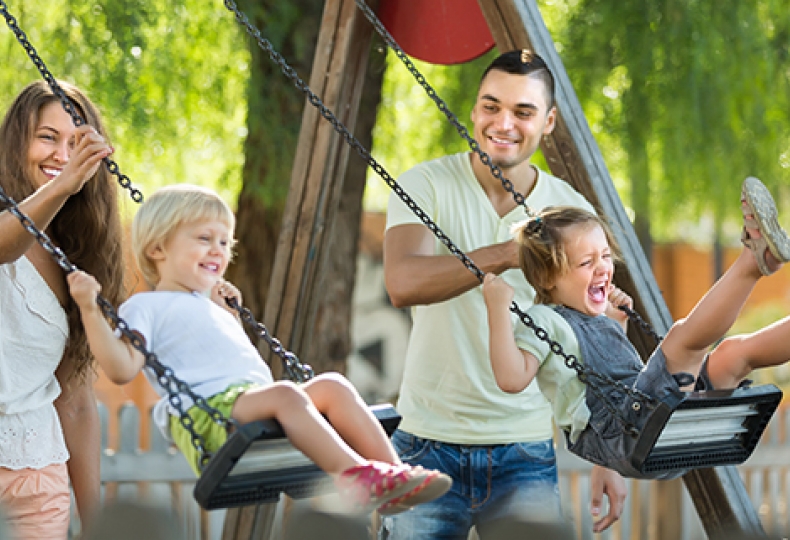 "On top of providing revenue back to our City ACE also offers local groups the opportunity to participate in community clean-up events, which benefits our community and provides funds for local groups."
Tricia Allen
City Clerk, Blue Hill, Neb. 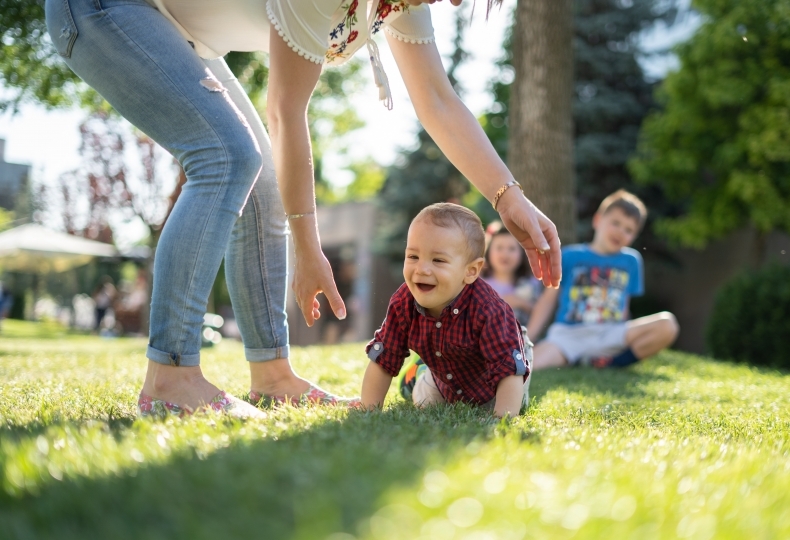 "The distribution of ACE funds back to the Gordon community have assisted with a skate park, needed repairs at the community swimming pool and equipment for our police department."
Glen Spaugh
City Manager, Gordon, Neb. 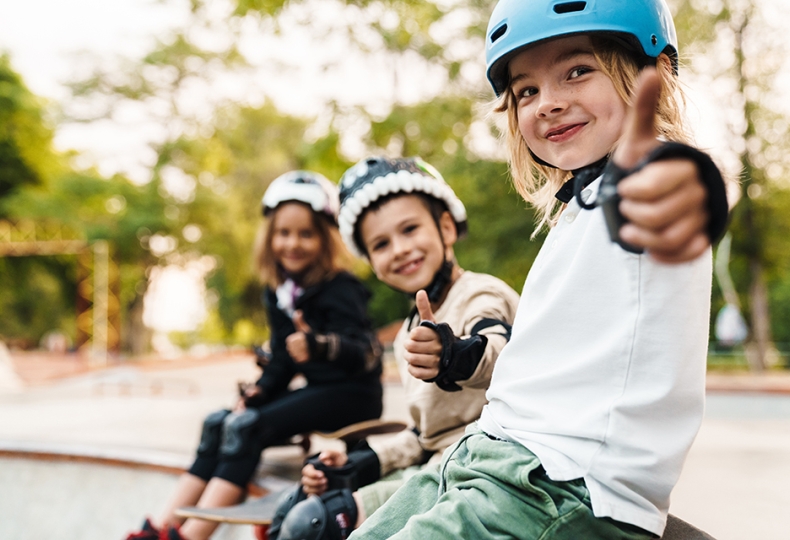